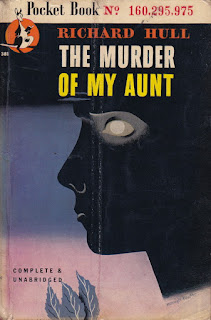 He was a member of The Detection Club, a group of mystery writers who agreed to write novels that would give the reader a fair chance to guess "whodunit".
Posted by Picks by Pat at 10:57 PM