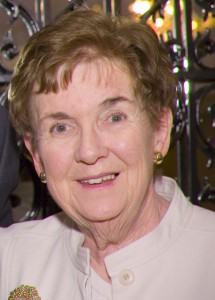 
Note: Special thanks to Sarah Weinman, whose research and help made this posting possible.
Posted by Picks by Pat at 8:03 PM