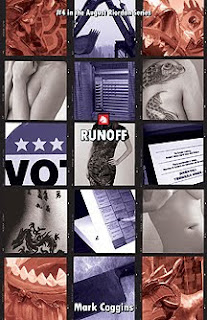 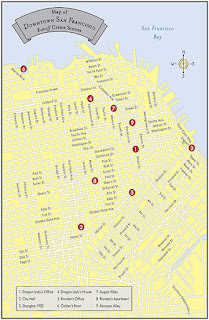 P.S. Check out the great map showing all the crime scenes in the novel.
Posted by Picks by Pat at 7:54 PM 1 comment: