For a former news reporter, this was a tremendous hurdle to overcome, since everything he'd ever learned in the news room stressed truth and facts, backed up by multiple sources.

Safe to say, he's succeeded, and has joined the rest of us liars.

Pulitzer Prize winning novelist Micahel Chabon visited Kansas City recently. If you missed his appearance, you can still listen to him talk about words, writing, and how he finds time to write while beiong a busy parent. Join him with Steve Kraske on his radio program, Up To Date.

J. Kingston Pierce has a great Chandler article on his blog, The Rap Sheet, this week. See how Chandler struggled with his novel, The Long Goodbye. I wasn't aware that Chandler was thinking of dumping his popular character Philip Marlowe, abandoning crime fiction altogether, and writing an English melodrama.

He confessed to his publisher, that he couldn't manage it. "It begins to look as though I were tied to this fellow for life. I simply can’t function without him."

We are all grateful.
Posted by Picks by Pat at 9:51 AM No comments: 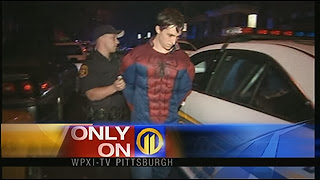 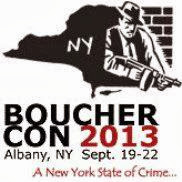 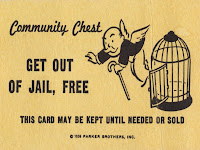 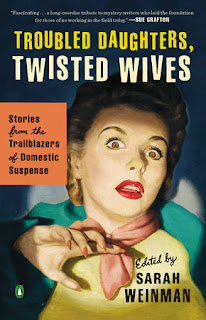