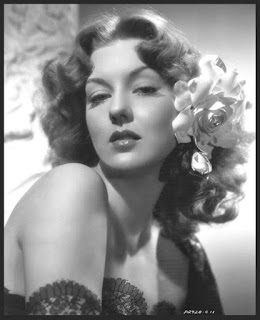 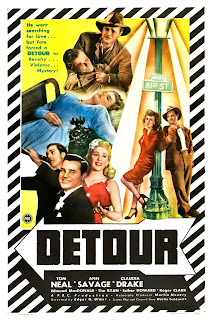 "Did you just take a picture of me?" 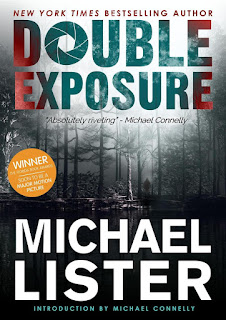 The voice is not hostile. In fact, it's friendly and even a little whimsical. But that doesn't last long. Remington is in deep trouble. He discovers this when he attempts to take another picture of the man behind that voice, and a rifle slug nearly takes his head off.

"I'm tired of having my picture took." As Remington flees into the woods the words of the murderer echo in his head..."It's the end of the line, partner."

But it's not the end of our encounter with Gauge, the killer in Double Exposure. It's just the beginning.

Michael Lister's suspense novel, Double Exposure, places his hero in mortal danger early in the story. Remington retrieves his camera trap from deep within the Florida wilderness and discovers a series of photographs that could make his reputation as a photographer. That's the good news.

The bad news? Those photographs could also get him killed.

The photos expose the murder of a woman and the man who murdered her. Remington has to get out of the woods and to the police. Unfortunately he's not alone, as he discovers when the camera trap is triggered and the flash goes off. And a voice from the dusk asks a question. "Did you just take a picture of me?"

Gauge is one of the most disturbing villains in crime fiction, because he's so damn likable. I haven't encountered a villain quite like this in crime literature since I first read The Killer Inside Me by Jim Thompson.

Even after being shot at, Remington finds himself talking to the very man who is hunting him, courtesy of a walkie talkie he lifted from one of Gauge's friends, called in to help hunt Remington down. Remington had to kill the man in self defense, and Gauge uses this knowledge to his advantage.

"You out there killer?" he says over the airwaves. He plays with Remington's emotions, pointing out the similarities between them. Both men have killed, both in order to defend themselves. At least that's the story Gauge feeds to Remington as he tries to create self doubt in the young photographer's mind. This self-rationalization has only one purpose, of course...to flush out Remington, kill him, and destroy the evidence. The soothing voice of the devil could be the man at the corner diner having breakfast with you before a deer hunt.

What do we know of Gauge? He's an employee of the Florida Wildlife Dept, as evidenced by the patch on his uniform. He knows the woods as well, perhaps better than Remington, who grew up in them. He comes from the same background, the same culture. And we also know that he has killed a woman, and buried her in the Florida woods. Remington has the pics to prove it, and Gauge can't allow him to leave these woods alive. 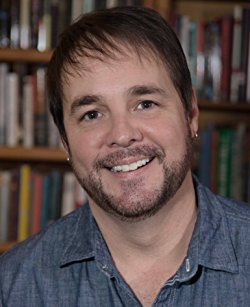 The author described him in these words: "Gauge is a character I feel like I "met" or was introduced to far more than one I created. He seemed to arrive fully formed to do only what he wanted to do. I view him as a charming shark, a sociopath. He is honest and practical and as cold as you'd expect someone without a soul to be. He doesn't have a conscience and he doesn't believe he's missing out on anything. Unburdened by empathy, he has decided to try and have fun during every immoral act he commits."

We see what Michael Lister means as the novel progresses and the night deepens. Gauge continues to talk to Remington, even flattering the young man. He's giving Remington odds on his survival. They started at 20 to 1. They're now down to 12 to 1.

"I'll take a piece of that. Put me down for twenty," Remington says.

"You got it," Gauge replies.

The reader gets the impression that Gauge is actually an OK guy. But the illusion doesn't last when Gauge strikes out at the person Remington cares most about. I never saw it coming. Neither will you.

It's easy to create a protagonist you can admire. It's a lot harder to create villains with sympathy who aren't two-dimensional. Michael Lister does both. And it's a pleasure to read. If we're lucky, we'll never meet Gauge in person...or someone like him.
Posted by Picks by Pat at 1:18 AM No comments: