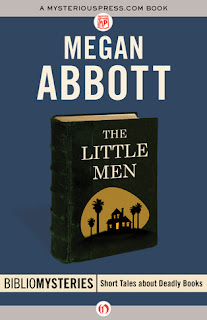 Eat your heart out, Alfred.
Posted by Picks by Pat at 11:25 AM No comments: