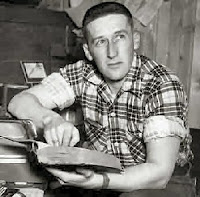 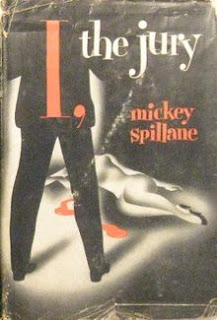 - Mickey Spillane
Posted by Picks by Pat at 10:13 AM No comments: