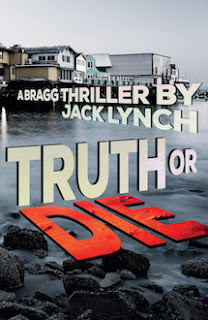 This is the first of the Bragg novels I've read, but it won't be the last. There's seven more on my list. They should be on yours.
Posted by Picks by Pat at 12:38 AM No comments: 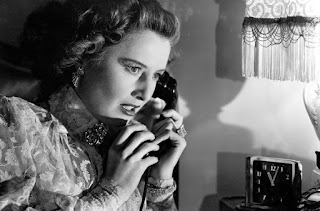 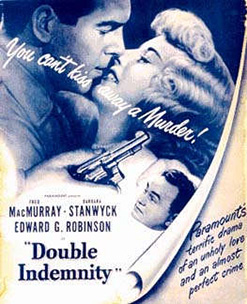 He started writing in his teens. While working as an usher in a movie theater he would invent different endings for the films in his head. His parents saw him as an architect but he saw himself as a writer.

So he wrote. And collected dozens of rejections. He must have had a tough skin because he kept writing. After 200 rejections his first story was published in a science fiction magazine.

He wrote some more. Along the way he created one of the toughest character in crime fiction, a professional criminal named Parker. Yet Westlake didn't anticipate Parker becoming a series. As Westlake stated "When Bucklyn Moon of Pocket Books said he wanted to publish The Hunter, if I’d help Parker escape the law at the end so I could write more books about him, I was at first very surprised. He was the bad guy in the book." 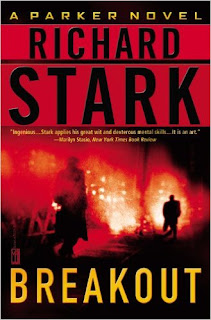 In addition to his own name, Westlake produced stories and novels using 17 pseudonyms (including a female name, Barbara Wilson). Sometimes his pen names appeared in his fiction as characters. Westlake had a great sense of humor and he used it often in his writing. His most famous pen name was Richard Stark, used to create the Parker novels.

More than a dozen films have been made from his work, starring some of Hollywood's biggest stars. Director Quentin Tarantino has mentioned Westlake's fictional anti-hero Parker as an influence on his films, particularly Reservoir Dogs.

Westlake's screenplay for The Grifters was nominated for an Academy Award, and won an Edgar from the Mystery Writers of America for Best Motion Picture Screenplay. It was his third Edgar award.  In 1993, MWA made him a Grand Master.

He never made the new York Times best-seller list, but his influence in crime fiction cannot be overstated. Stephen King dedicated his novel Joyland to him. One writer even named his son after one of Westlake's characters...Parker. 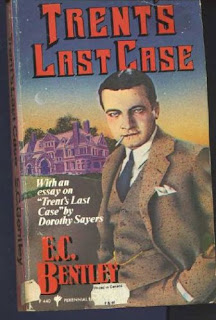 You can hear a radio broadcast of the novel at the Radio Detective Story Hour.
Posted by Picks by Pat at 10:57 PM No comments: 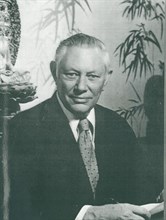 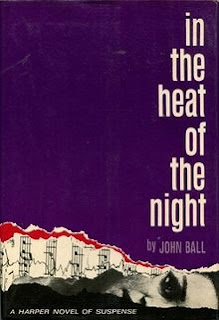