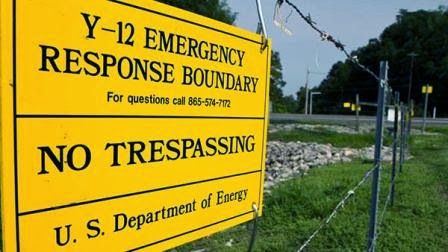 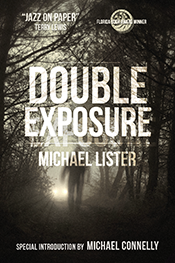 Michael Lister has produced an incredible tale of suspense and fear with his award winning novel Double Exposure. First published by Tyrus Books, there is a new edition out with an introduction by Michael Connelly.

Remington is deep in the Florida woods, hunting for a trophy. But he doesn't carry a gun. It's a camera. He wants a spectacular photo. A bear, or maybe even the elusive eastern cougar. Something that will prove to his mom and wife that he was destined to be a photographer. And while checking his camera trap left in a tree stand the night before, he indeed finds something amazing captured on the memory card. But it's not a bear, or a bobcat, or even a panther. It's a murder.

Be careful what you wish for.

As the impact of what he's viewing sinks in, Remington realizes he must get back to his ATV and civilization. But he's not alone anymore. Movement triggers the camera, still attached to the tree, and in the growing twilight the strobe flash erupts.

"Did you just take a picture of me?", a voice asks from the woods. With those words begins a frantic night of chase and terror. As the bullets fly above his head, Remington flees deeper into the woods, the murderer's smooth southern voice still echoing in his ear: "This is the end of the line, partner".

Other men join the chase, friends of the killer, who we learn is named Gauge. As his life and the relationship with his mom, his recently deceased dad and his failing marriage literally flash before his eyes, Remington must struggle to escape as the hunters circle around him. With no stars to guide him, encroaching fog and plummeting temperature, he realizes it's going to be a long night.

Using his radio, Gauge begins to talk to Remington, urging him to surrender, almost apologizing for what he has to do. After all, I'm just trying to survive...like you, he tells Remington. Under different circumstances, the two men could have been friends, sitting in a corner diner having breakfast before a hunt. Despite his better judgement, Remington begins to respond to Gauge's friendly banter.

- They're taking bets on you now. You want in?
- What odds can I get?
- Not bad actually. Started at twenty to one, but now they're down to twelve to one.
- Yeah, I'll take some of that. Put me in for a hundred.
- You got it.

The dialogue between the men, hunter and prey, throws the reader off guard and adds to the tension. We like Remington. We're rooting for him. But at some point we find ourselves liking Gauge as well. We don't want to. But we do, in some twisted, creepy way. After all, he's a likeable guy...for a killer.

This story follows a similar plot line as The Most Dangerous Game, the much anthologized story by Richard Connell, but is far better. Probably the finest example of Man Vs. Man I have read in years.

You should read it. 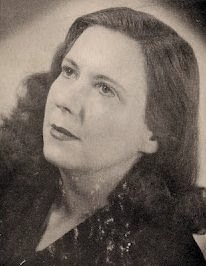 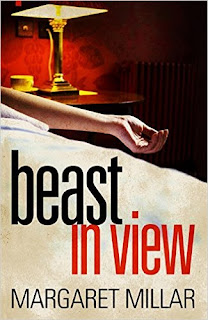 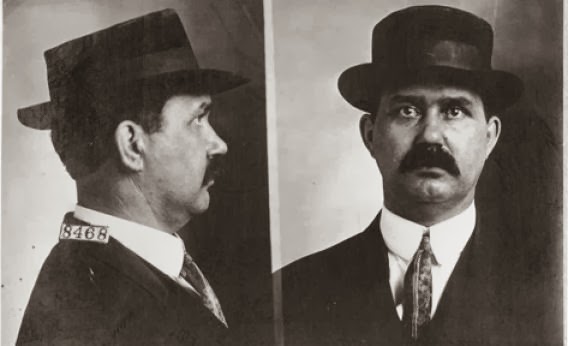 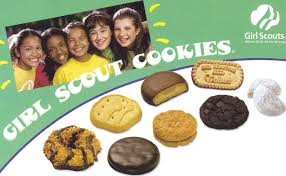 What kind of a man doesn't like girl scout cookies? Do such people really exist? It boggles the mind.
Posted by Picks by Pat at 11:09 AM No comments: