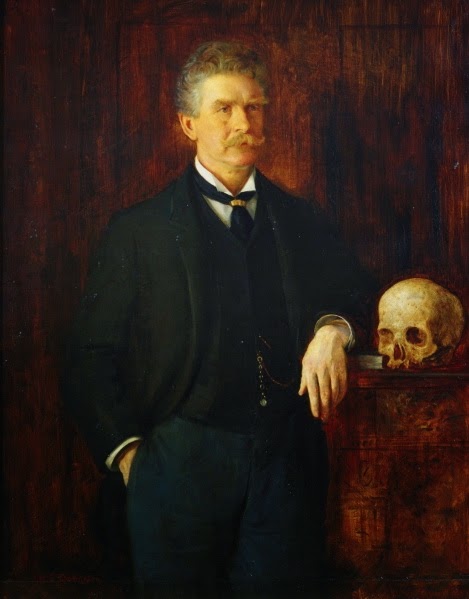 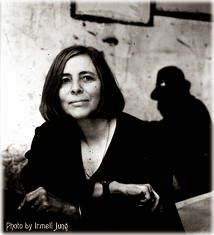 She didn't start out writing mysteries. Her second novel, The Late Great Me, dealt with teenage alcoholism and was made into a television special that won an Emmy Award. Her next book, Happy Endings Are All Alike was chosen by the American Library Association for its Best Young Adult list. It was one of the first young adult novels to depict a gay relationship.

After an initial burst of success as a young adult novelist in the 1970s, her career seemed to hit a wall. As she put it, "I couldn’t get arrested. So I went into a funk and lay on the couch reading one crime novel after another, mostly PIs. After about a month of this a male voice started talking in my head. I thought that either I was going crazy or he was my next protagonist. I decided on the latter." 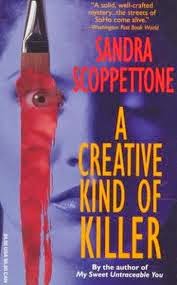 Since the voice in her head was male, she decided to use a male pen name, Jack Early, to write a PI novel. At a time when most women couldn't get crime fiction published or reviewed, it was a stroke of genius. The result, A Creative Kind of Killer was nominated for an Edgar Award and won the Shamus Award in 1985 for Best First P.I. novel. She wrote two more novels as Jack Early, Razamatazz and Donato & Daughter before reverting to her real name.

In 1991 she published the first in the Lauren Laurano P.I. novel series, Everything You Have Is Mine. The series featured a smart and sassy lesbian private eye, one of the first to depict gay characters who work, fall in love, have affairs, and get mixed up in murder, just like "normal" people. She followed it up with I'll Be Leaving You Always, My Sweet Untraceable You, Let''s Face The Music and Die, and Gonna Take A Homicidal Journey. 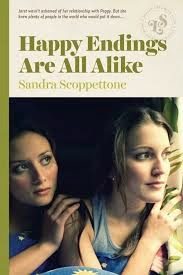 She also wrote two novels featuring a secretary who takes over her boss's P.I. practice while he serves in the armed forces during World War II. This Dame For Hire and Too Darn Hot featured a scrappy character named Faye Quick. These books were my first introduction to this remarkable writer, but certainly not the last ones I read.

Sandra Scoppettone is one of the founding mothers of Sisters In Crime. The meeting which started the organization took place in her apartment in Soho.

To read more about her, check out these interviews, with Allan Guthrie, and Sarah Weinman.

Many of her books are now available as ebooks. For a bibliography with links to purchase her novels, start here.

And check out my review of her novels Beautiful Rage and This Dame For Hire which was my first blog post.