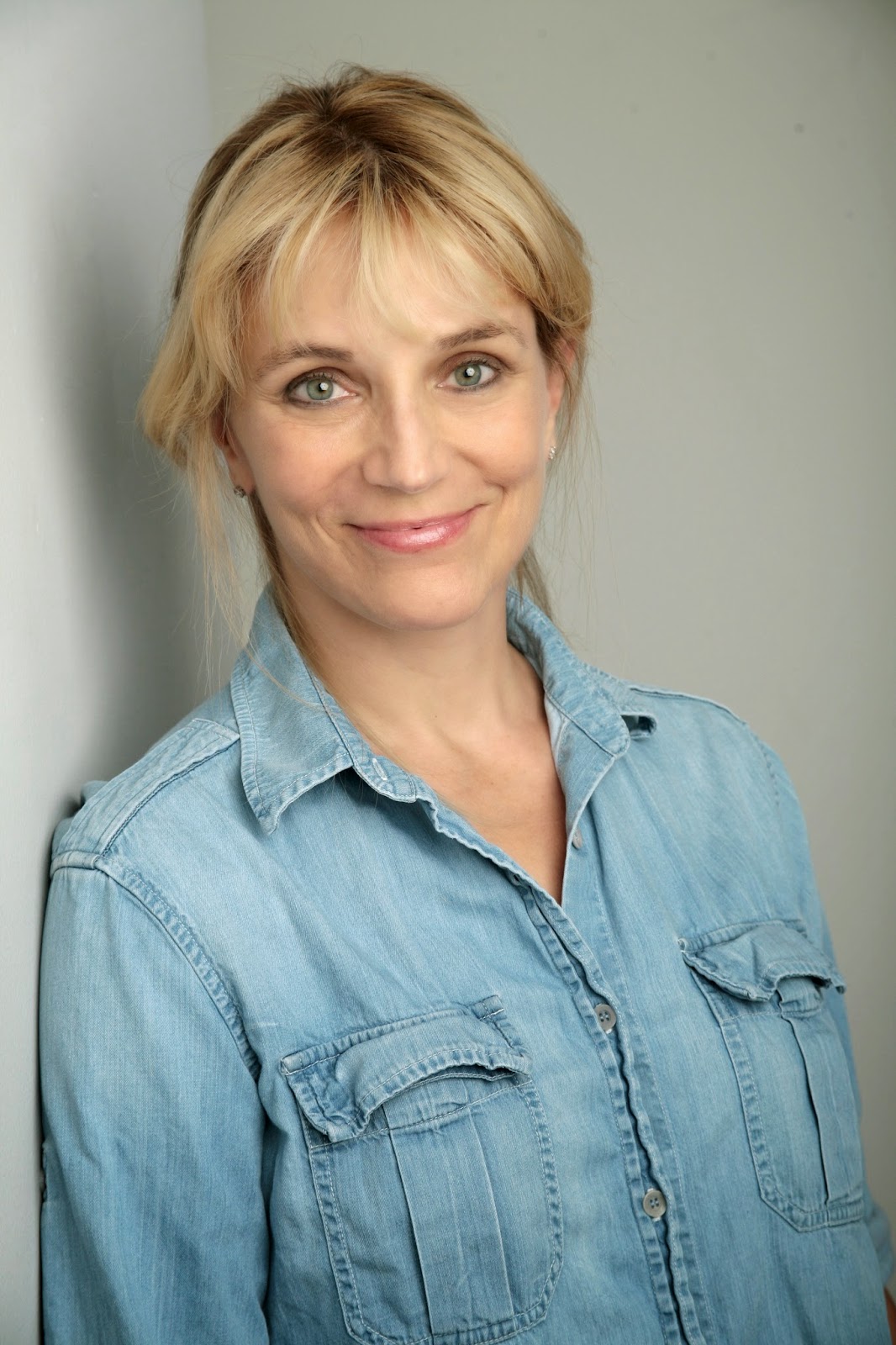 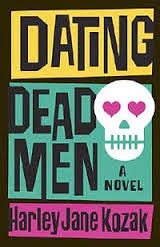 Some villains capture our imagination because they are attractive, smart, or because we empathize with their human side. Heck, we might even want to have dinner with the really charming ones 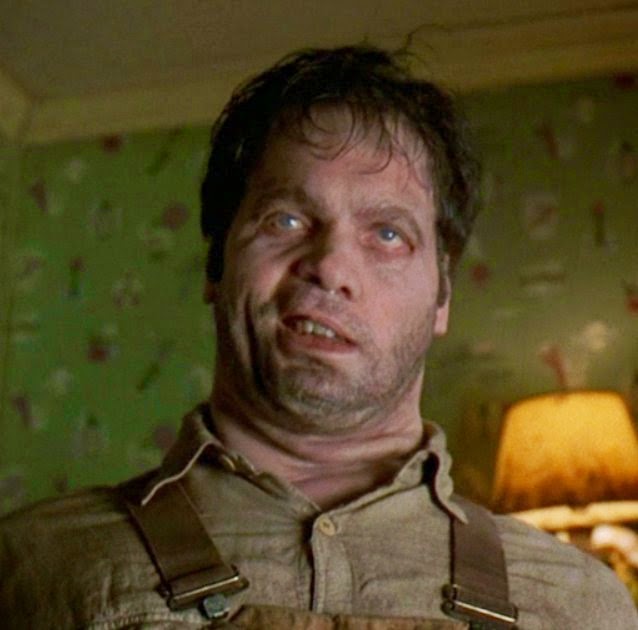 (provided that we're not on the menu, of course).

Then there's Edgar. He doesn't have a human side. He's a bug. A really, really big one.

He's the main villain in the hit scifi comedy Men In Black, which also star a couple of guys named Will Smith and Tommy Lee Jones. But don't concentrate too much on them. Sure, they put in pretty good performances, but Edgar's the real star, and he makes the movie what it is...a lot of fun to watch.

Edgar is, as Jones describes him, "a massive cockroach with unlimited strength, a massive inferiority complex, and a real short temper". But that doesn't mean he lacks a sense of humor. He's quick to dispatch a joke or a wisecrack, usually just before he dispatches with some pesky human that stands between him and his goal.  Edgar has come to earth from another planet seeking a small galaxy the size of a marble, a source of incredible power being held by some Arquillian Prince hiding on earth. Seems our planet has become a favorite destination for all kinds of illegal aliens (and I don't mean the kind that wait on our tables and pick our vegetables).

Smith and Jones, as agents J and K, have the unenviable task of stopping Edgar before he captures the galaxy and destroys earth. Not an easy task, since earth is still a big planet and Edgar is wearing a disguise. Edgar is played by Vincent D'Onofrio in a brilliant performance, and he handles the not so subtle personality of an insect with creepy humor and skill. This bug doesn't just make your skin crawl...he tears it off and wears it like a suit (it's his disguise). It's somewhat effective, although as time passes the flesh begins to peel and decay (the makeup artist for this movie has won seven Academy awards). 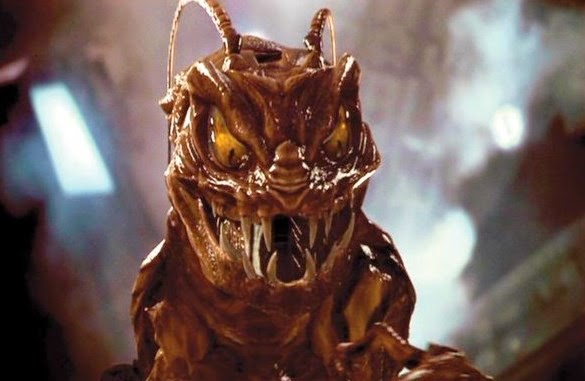 By the time the MIB's catch up with Edgar, he looks like he needs a lot more than just a shower and a shave. Once he's tracked down the galaxy, he heads for the nearest unlocked spaceship to make his getaway, hauling along an unwilling Linda Fiorentino, who plays the medical examiner. As Edgar explains to her, "It's a long trip. I'll need a snack".

All great villains have at least one redeeming feature, and Edgar is no exception. He's a family man and has quite a large one...75 million to be exact. He doesn't hesitate to stand up for the puny bugs on our planet either, and when some insensitive human kills a fly or sprays some insecticide around, Edgar squashes them like...well, like a bug. It isn't pretty, but it's kinda fun to watch.

In the end, the Men In Black rescue the galaxy, save earth and send Edgar to that big garbage dump in the sky. I was hoping he'd be resurrected for the sequel, but alas, it was not to be. The MIB franchise has three movies under it's belt, but the first one is still the best, in large part due to D'Onofrio's portrayal of Edgar.

In this scene from the movie, we get to see both the Bug's sense of humor and his ruthless response to the appearance of a pest control employee. As he talks to the man, it's apparent that the "pests" he is referring to are not the insects who scurry about (many of whom are probably his relatives) but the entire human race! 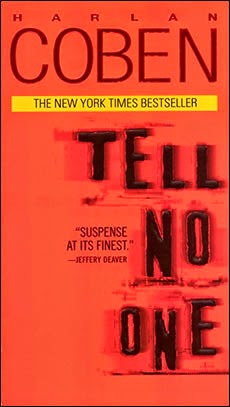 Happy New Year 2015! Toss some of these into your resolution list.

Email ThisBlogThis!Share to TwitterShare to FacebookShare to Pinterest
Labels: 101 Things To Do Before You Die, Bouchercon, DorothyL, MWA, Sisters In Crime
Newer Posts Older Posts Home
Subscribe to: Posts (Atom)