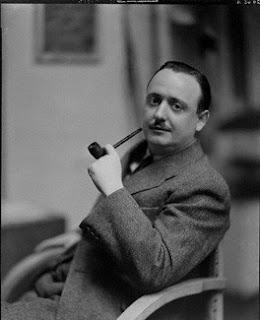 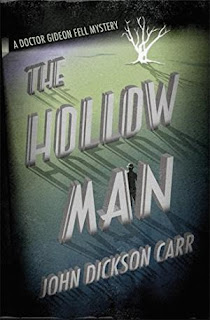 - John Dickson Carr
Posted by Picks by Pat at 11:40 PM No comments: 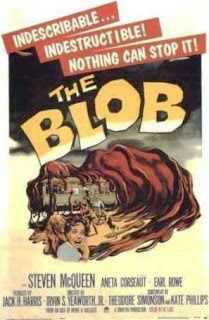 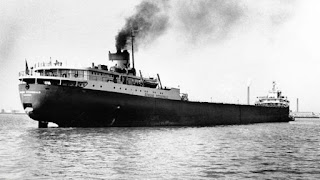 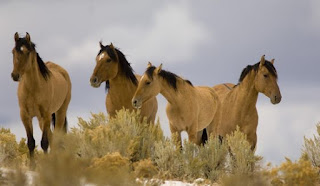