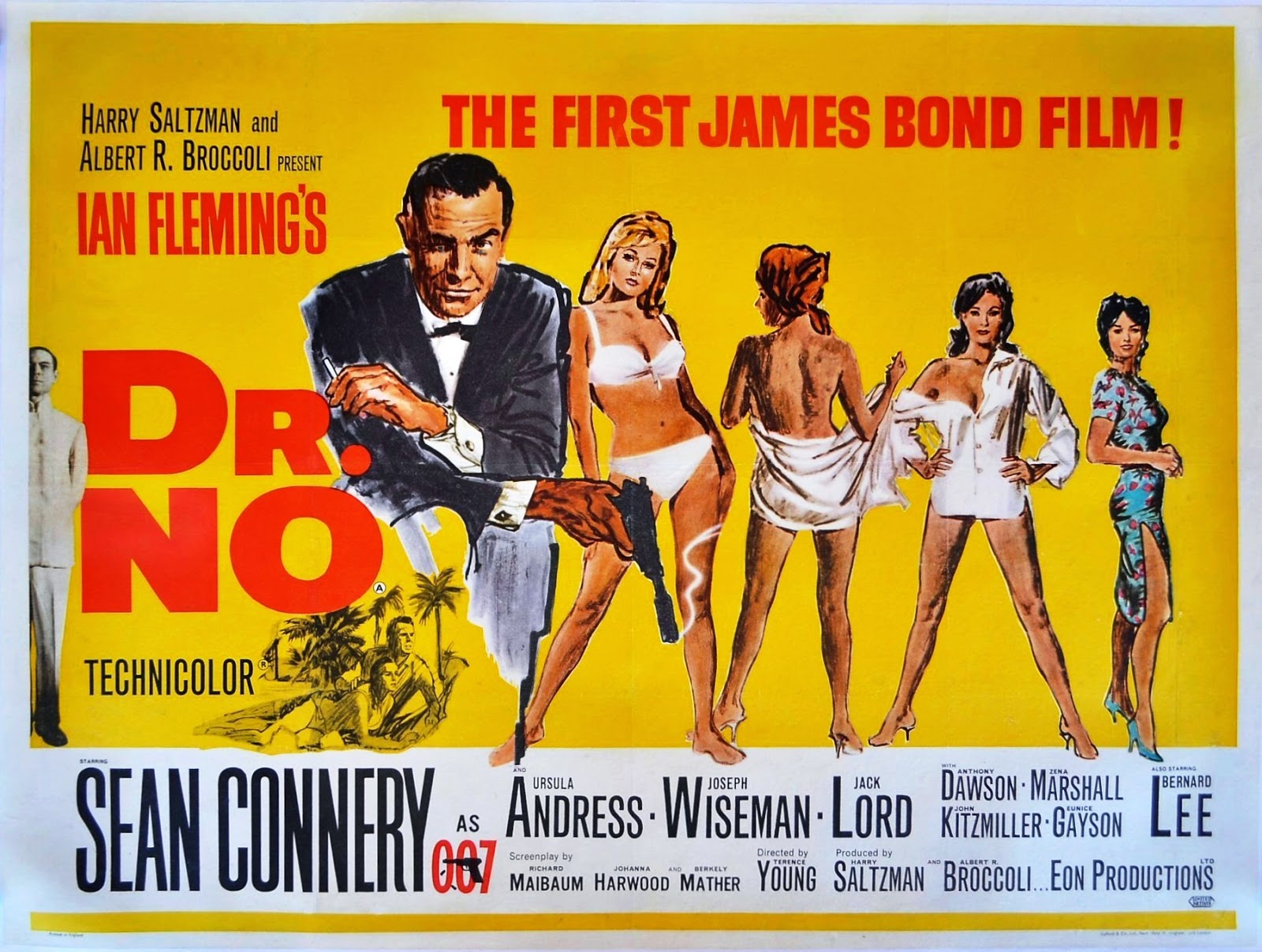 Fifty-one years ago today, the first James Bond film was released in the United States - Dr. No. It starred Sean Connery as Ian Fleming's British spy and hero, James Bond. It was the first in a very successful franchise that has made over 6 billion dollars in revenue over five decades with nearly two dozen films.

This was Sean Connery's big break in the movies, and yet it almost didn't happen. He wasn't Ian Fleming's first choice. "He's not exactly what I had in mind," said the man who created the Bond character. Several other actors were considered for the role. The list included Cary Grant, Patrick McGoohan, Richard Todd, James Mason, and David Niven. All either turned it down or were considered unsuitable. And thus, a spy was born. 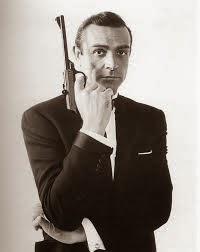 Dr. No got mixed reviews from critics, with Time magazine calling Bond a "blithering bounder". But it made 16 million dollars in the U.S. and nearly 60 million dollars worldwide, impressive numbers for a film that had a budget of only one million dollars.

Sean Connery went on to play the suave and debonair James Bond in six more films before holstering his Walther PPK pistol for the last time. The Bond film franchise continues and to date 23 movies have been made.

Here's a peek at the original Dr. No movie trailer.