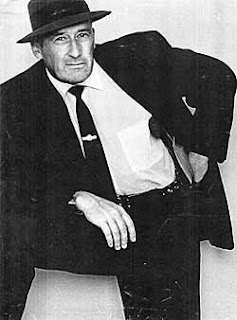 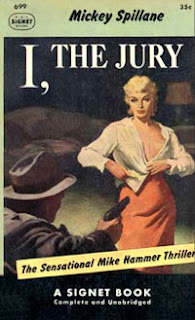 Email ThisBlogThis!Share to TwitterShare to FacebookShare to Pinterest
Labels: I The Jury, Kiss Me Deadly, Mickey Spillane, Mike Hammer, Mystery Writers of America