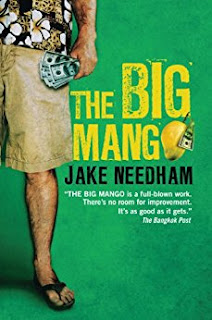 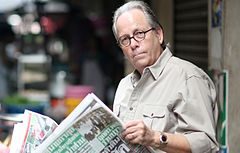 Just remember. If a motorcycle ever pulls alongside you at a stoplight in Thailand, and the rider reaches for something hidden, prepare to duck! Now get up off your backside. If you can't find a lost treasure to hunt for, pick up The Big Mango. It's a hidden gem, and you'll get a real kick out of it.
Posted by Picks by Pat at 12:10 AM