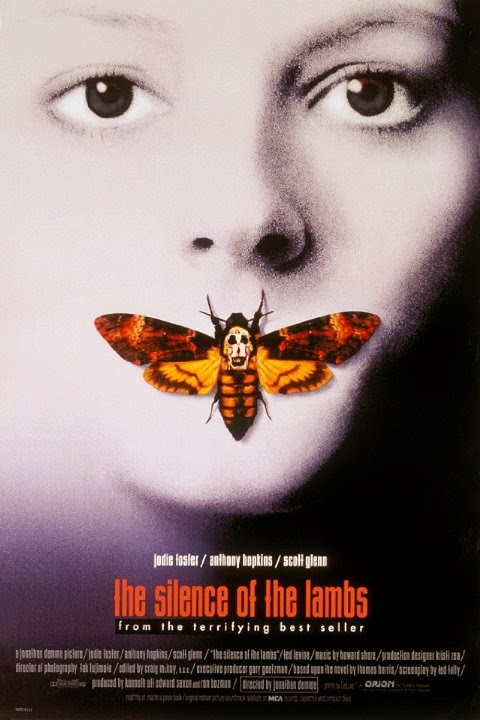 For more about this ground breaking movie, check out this article by Roger Cormier, 18 Things You Might Not Have Known About 'The Silence of the Lambs'.
Posted by Picks by Pat at 11:58 PM