Mystery Tribune has a great interview with two of Ireland's best crime writers, which you can read here. They discuss their work and the influence that music has on the creative process, as well as the conflicts created when trying to write and raise a family. This quote from Declan rings true for me, when he states, "I always used to listen to music when I was writing, usually a collection of songs I’d identified as being close to the sound or feel of what I was trying to achieve."

When I write, I try to listen to a song that reflect the mood of my story. How about you? What's on the headset when your fingers are striking the keyboard? Right now, I'm listening to She's Not There by The Zombies.

If you do listen to music while you write, then you'll want to check out this offering from the Retro Cocktail Hour, compliments of the host Darrell Brogdon. Click on the link here, then select the March 15th show to sample some familiar and not so familiar crime jazz music. The perfect way to stimulate those creative juices.


Do You Hear Voices In Your Head? Well, Let Them Out! 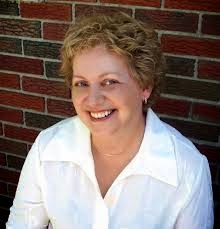 Writers listen to their characters, or at least the better ones do. Karen Dionne, who has written several thrillers, including Freezing Point, is one of those writers. She's been described as "the new Michael Crichton", and she has an article in the Huffington Post where she discusses the voices in our heads, and how we deal with them to create our stories.

In my first novel, In The Dismal Swamp, I had a minor character suddenly demand a larger role in the story. What did I do? I complied, of course, and she emerged as a driving force behind one of the suspects. I liked her so much, I've decided to put her in a sequel. I only hope she doesn't demand a cut of my royalties. 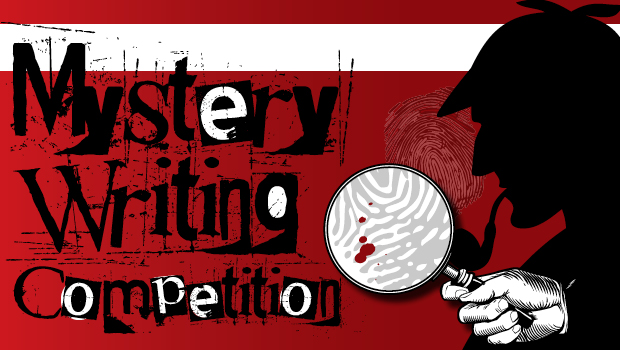 Sharpen those pens. A short story mystery writing competition is open at Hofstra Law until May 1, 2014. Alafair Burke, Lee Child and Marcia Clark are the judges. First prize is $500 and online publication and promotion by Mulholland Books. The second and third prizes ($200 and $100 clams) ain't too shabby neither. Click here for the details.

The story must feature a lawyer as a main character. And seeing as this is a crime fiction contest, I can't think of a better reason to include a lawyer.

A free standing library set up by a local girl scout troop has been vandalized. The Girl Scouts are going to rebuild the library, but they need donations. If you can spare a book or two, send them to the Girl Scouts main headquarters at 4300 E Broadway Blvd, Tucson Arizona 85711. You can read more about this heinous crime at KVOA News in Tucson. 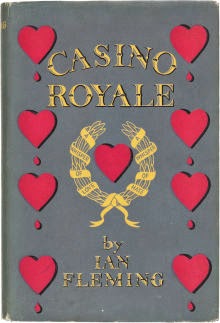 If you're a James Bond fan, you'll want to join in on the bidding for a first edition of Casino Royale, by Ian Fleming. The book is in great shape, and would make a great gift fir the Bond lover in your circle. Click here to join the bidding. You can bid until April 2nd. The current bid? Only 13,000 dollars.

But that includes the dust jacket. Good luck, and hope you win.