Got Writer's Block? I've Got Three Words For You 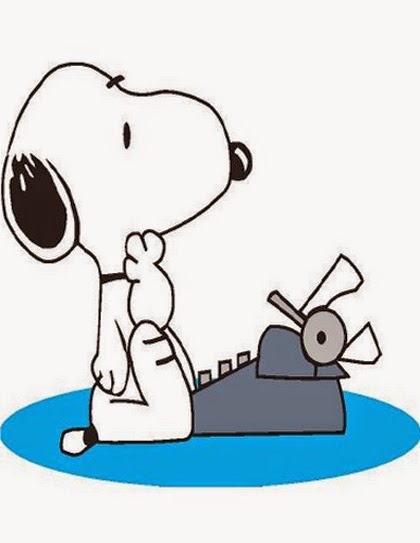 That's right. Get up off your chair and talk a little stroll. It's the perfect way to get those creative juices flowing again, according to an article in the LA Times by Deborah Netburn (who presumably was able to overcome her own to give us this great news story).

Psychologists who tested volunteers found that their creative output surged by 81 %  when walking. So if you're stuck in a rut, get out there and leave some rubber on the trail. For more on this news scoop, clickety-click here. 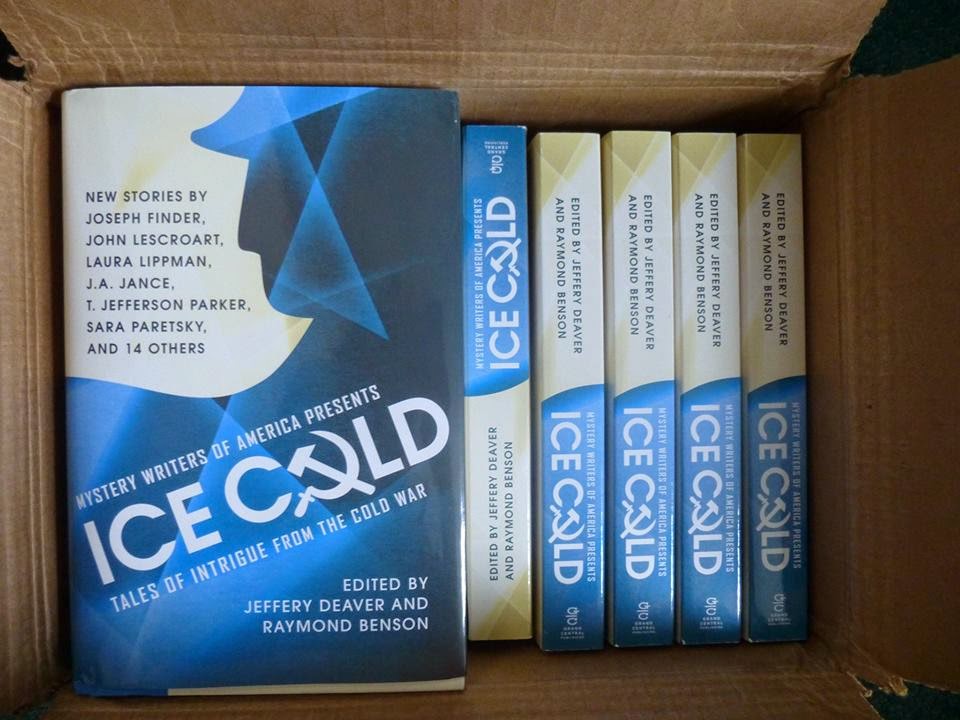 The Mysterious Bookshop in New York City is hosting a party on Tuesday April 29th to celebrate the launch of MWA's newest anthology: Ice Cold - Tales of Intrigue From the Cold War. Hosts are Jeffery Deaver and Raymond Benson. All the finest writers and spies are attending. Be there, or risk being left out in the cold. For the details, click here...then destroy the evidence.

The party continues on May 3rd in Washington, D.C. where Raymond and Jeffery will talk about the anthology and sign books. The secret code is here. Be sure the spread the news around. The NSA already has. Starts at 1 PM EST (Evil Spy Time).

The mystery event of the year, presentation of the Edgars by the Mystery Writers of America, will take place on May 1st at the Grand Hyatt Hotel in New York City. Here's a list of the nominees. There will be a banquet starting at 7:30 PM followed by the award ceremony. It looks to be a great evening with great writers. But that's not all.

On April 30th, Oline Cogdill, 2013 recipient of the Raven Award, will interview the Grand Masters, Robert Crais and Carolyn Hart, at the hotel in the Broadway Room at 5 PM. Click here for details.

Reservations required for both events.

By the way. the Raven Award is given for outstanding achievement in the mystery field outside the realm of creative writing. And here's the 2013 Raven Award Presentation made to one of the most respected mystery critics in the business.


In The World of Thrillers, The Sleeping Dragon Has Awakened

Nearly one in six persons on planet Earth is Chinese. Yet very few mysteries or thrillers from that nation have found their way to the West. Communism was partly to blame. Crime fiction was banned until 1979. That's beginning to change. Mystery fiction has exploded in the past few years. And some of it is being translated to English. Some if it is very good. 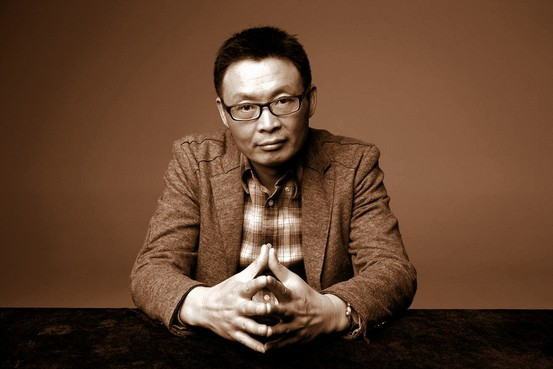 Say hello to Mai Jia, best-selling author of seven spy novels, with five million copies in print. One of his novels, Decoded, has been translated into English and has won high praise (The New York Times Book Review has called it "a page turner" and the Independent declared it "A mixture of Kafka and Agatha Christie . . . An utterly fascinating read").


Just as fascinating is the author himself. He spent 17 years in the People's Liberation Army, some of it with an intelligence unit. Besides dealing with the usual writer's problems of getting published, his family suffered during the Cultural Revolution and his father was condemned as a criminal. His novel was rejected 17 times, and even after publication was banned for a time. But he persevered. Now he writes full time and cannot imagine any other life.

"I am addicted to the occupation just like drug addicts are addicted to drugs", he says. To read more about Mai Jia, check out the Wall Street Journal's blog Asia Scene.