It's the birthday of Tom Clancy, born April 12, 1947 in Baltimore Maryland. Early in his life he took a deep interest in reading and military history, a combination that would serve him well as a writer. 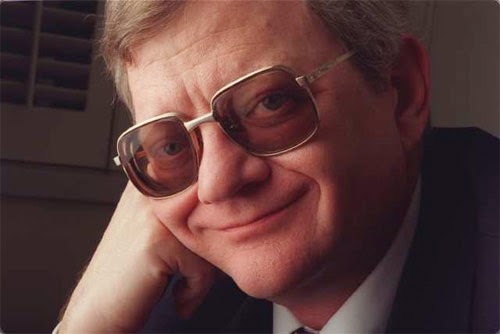 But after graduating from college, he went into the insurance business, his dream of being an author postponed. His poor eyesight also kept him from pursuing an active career in the military. But it didn't stop him from devouring military news, journals and magazines.

In 1980 he purchased his own insurance agency, and began to write at night in his spare time. His first novel, The Hunt For Red October, was published by a small press that specialized in military non-fiction. They almost didn't buy it, but an editor, Deborah Grosvenor, pushed hard for its acquisition. The novel came out in 1984. The story of a high tech Soviet submarine whose crew defects to the United States was about to make publishing history.

Clancy hoped it would sell a few thousand copies so he could earn his meager advance. One of those copies found in way into the hands of the President of the United States, and after he praised it, sales soared into the millions. Suddenly, the insurance agent with thick eyeglasses was an international best-selling author. 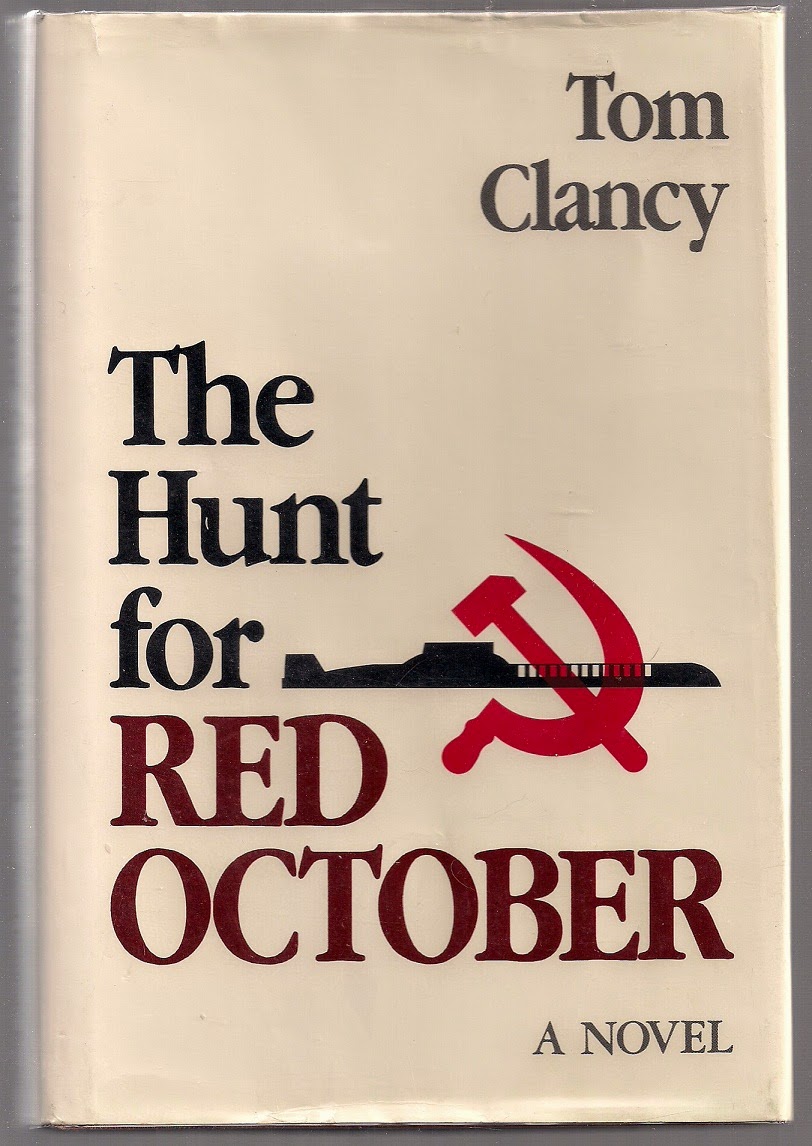 The book was packed with so many technical details and tactics on submarine warfare that many people in the military suspected that Clancy may have used Top Secret or classified information. The Secretary of the Navy John Lehman wanted to know who had cleared its publication. But all the research had been conducted using public sources.

More best-selling novels followed, and Mr. Clancy became the premiere novelist of Cold War thrillers. His second, Red Storm Rising, was required reading at the Naval War College. Some of the technology from his novels, which didn't exist at the time of publication, has since been found on the battlefield, which led one military historian to compare him to Jules Verne and H.G. Wells.

When he died in 2013, his reputation among military personnel and the CIA was so great that the CIA published a tribute to him in the form of a parody of his most famous work, called The Hunt For Red October: The Untold Story. It poked fun at the typical day of a CIA analyst.

Although he sold over 100 million copies of his novels, Clancy insisted that the writing never came easy. "A lot of people think something mystical happens to you, that maybe the muse kisses you on the ear. But writing isn’t divinely inspired — it’s hard work."

I've only read one Clancy novel, but plan to read more. An interesting bio. Thanks, Pat. :)