It's the birthday of Rex Miller, born April 25, 1939 in Sikeston, Missouri. He was a popular DJ in Chicago in the 1960s before he started writing novels. Harlan Ellison encouraged him to turn his skills to the typewriter. 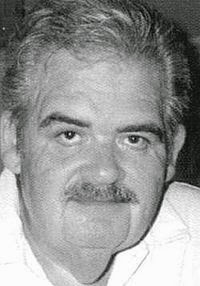 His family history included several violent deaths, including an uncle who was murdered by the Nazis and another who died under mysterious circumstances in Switzerland while working as a delegate for the League of Nations.

Rex Miller had this to say about his writing: "I'm writing for realism, the power edge, a kind of dual catharsis I suppose. If I could pass one message along through my work, it's this: those repeat-offenders who victimize the helpless are neither 'sick,' 'troubled,' 'disturbed,' nor 'dysfunctional' They're evil."


Most of his novels featured Chicago detective Jack Eichord who tracks a 450 pound serial killer named Daniel Bunkowski. Bunkowski, also know as Chaingang, is an ex-government assassin who continues to kill once he returns from Vietnam, simply for the thrill of it. 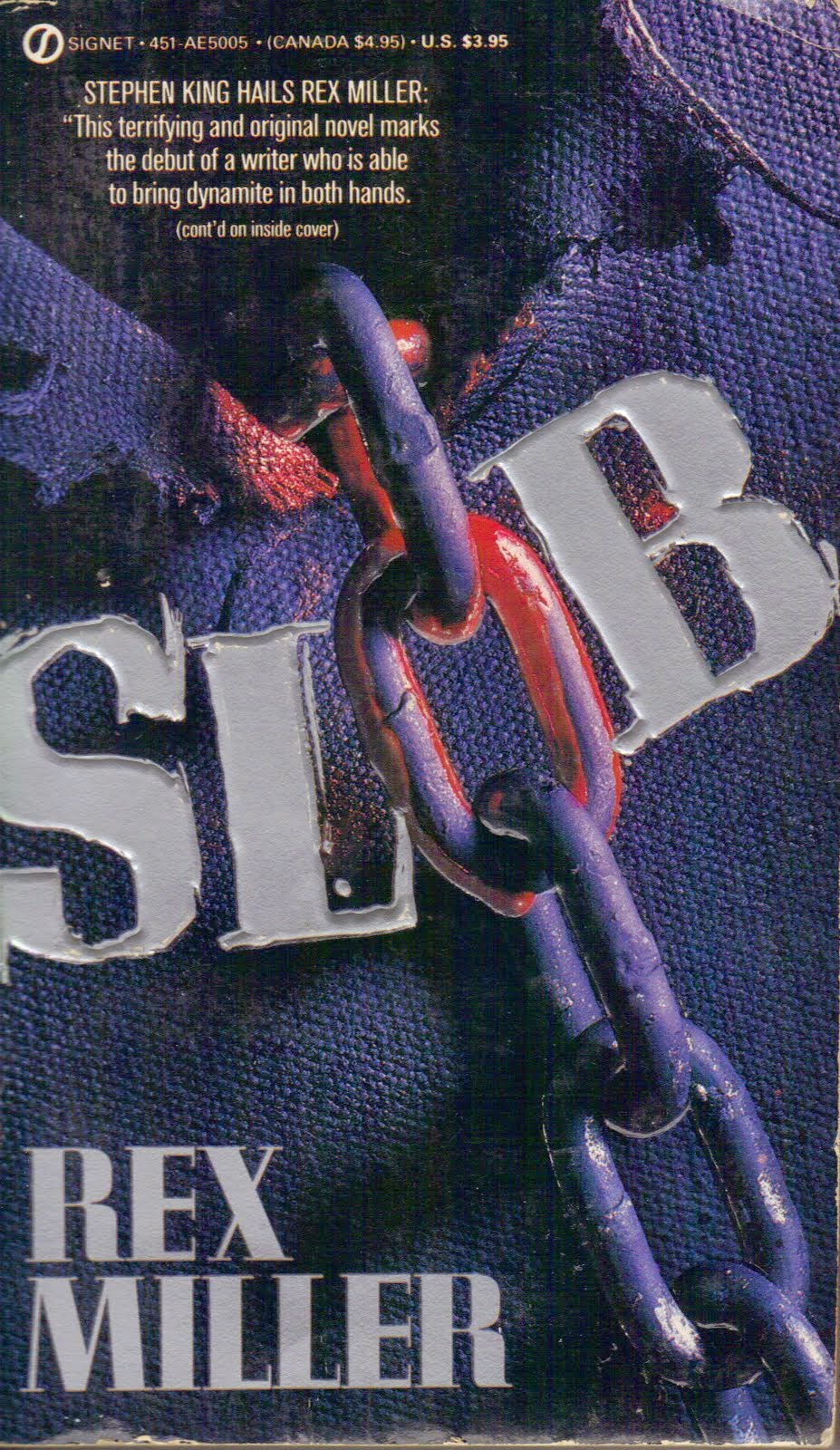 The first novel in the series, Slob, was nominated for the Bram Stoker Award in 1987.

Stephen King described Miller's writing as "terrifying and original". Miller's fiction was a cross between traditional crime and horror. He was popular during the early period that came to be known as splatterpunk, a fiction sub-genre that is experiencing a renaissance with writers such as Christine Morgan and  J. Michael Major.

"You have to have the self-confidence of a rhinoceros to write...", he once said in an interview for the St. Joseph News-Press. "You spend a lot of time alone. You've got to really want to do this."
Posted by Picks by Pat at 7:10 AM