Mystery writer Charlene Weir passed away on April 4th, 2015 in El Cerrito, California. She was born in Nortonville, Kansas, a small town of 400 about 36 miles from Topeka. She was a voracious reader, 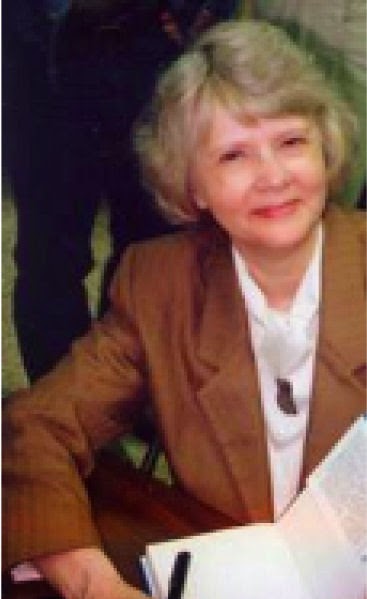 according to her online biography, and carried library books home by the armful. He mother was always after her to "put down that book and go outside, get some sunshine and exercise".

Writing wasn't her first choice as a career. She really wanted to be a nurse. After graduating high school she got her nursing degree and moved to California. But health problems nagged her...tiredness, numbness in her limbs, vision problems. One doctor, unable to diagnose her symptoms, suggested she see a shrink. Finally, a doctor in Stanford diagnosed her with multiple sclerosis. It was the end of her nursing career. But she still had her children, and her puzzles, and her love of reading. 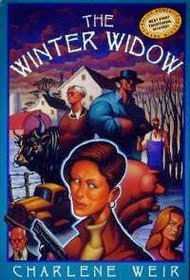 Writing still didn't enter her mind, until her husband suggested she try writing a novel after an off the cuff remark about a book she'd just finished. "He pushed me into a life of crime" Weir said.

She started writing a series about a San Francisco detective who moves to a small Kansas town to wed the police chief. After he is gunned down, Susan Wren vows to hunt down the killer. This first novel, The Winter Widow, won the Malice Domestic Award for Best First Traditional Mystery in 1992.  Her second, Consider The Crows, was nominated for an Anthony Award in 1994.


Five more books in the series followed. They won critical acclaim from reviewers as well as readers. She was never afraid of her illness. There were other things to fear.


"There is nothing scarier than a blank computer screen".