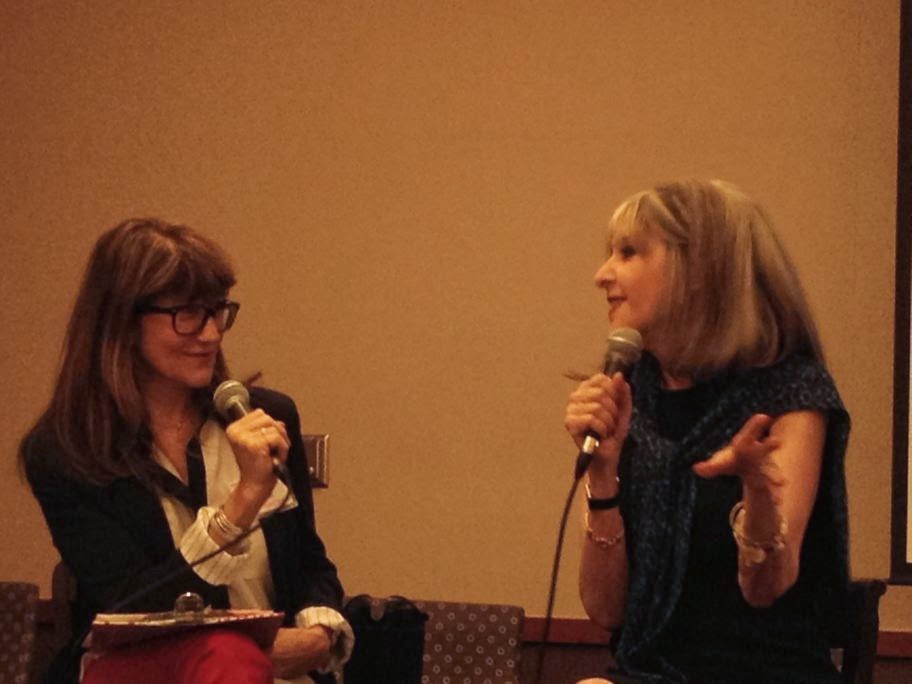 New England Sisters in Crime has a great interview of Rosemary Harris on their website as part of their Writers At Work series. Rosemary Harris is the author of five novels, including Pushing Up Daises, which was nominated for the Agatha and Anthony awards. Hank Phillippi Ryan is an investigative reporter and award winning writer of several thrillers, including The Wrong Girl.

Rosemary shares with us some great writing techniques that help her put words on paper.


Spring Is Here! Bring On The Books

The Rap Sheet put up a schedule of new crime novels being released over the next two months, including works by Hilary Davidson and Benjamin Black. You can see the list here, and read what J. Kingston Pierce has to say about some of his favorites at his Kirkus column, Spring Breakouts.


Come in From The Cold...Ice Cold, That Is

The Mystery Writers of America has a launch party for their new short story anthology, Ice Cold coming out in April. The event is hosted by The Mysterious Bookshop in New York City on April 29th. Celebrate with tales of mystery and intrigue from the Cold War. Get more info at the facebook event page here. The collection is edited by best selling authors Jeffrey Deaver and Raymond Benson. Further updates will be released on a "need to know" basis. And that's all the information you need to know.


How One Determined Man Made A Difference (Or Shall We Say, A Definition)

Steve Parks proved that one man can make a difference when his lobbying efforts paid off after more than 10 years. He convinced Merriam-Webster to add the term "Yooper" to its dictionary. Yooper, as anyone should know, is a term used to describe a resident of the upper peninsula of Michigan, a population known for "being resilient, looking out for your neighbors, and working hard." Read more about this victory for readers everywhere at the Wall Street Journal.
Posted by Picks by Pat at 11:00 PM