This Saturday was International Women's Day. Celebrate by listening to a radio broadcast discussion of female crime writers, with Maria Doganieri. 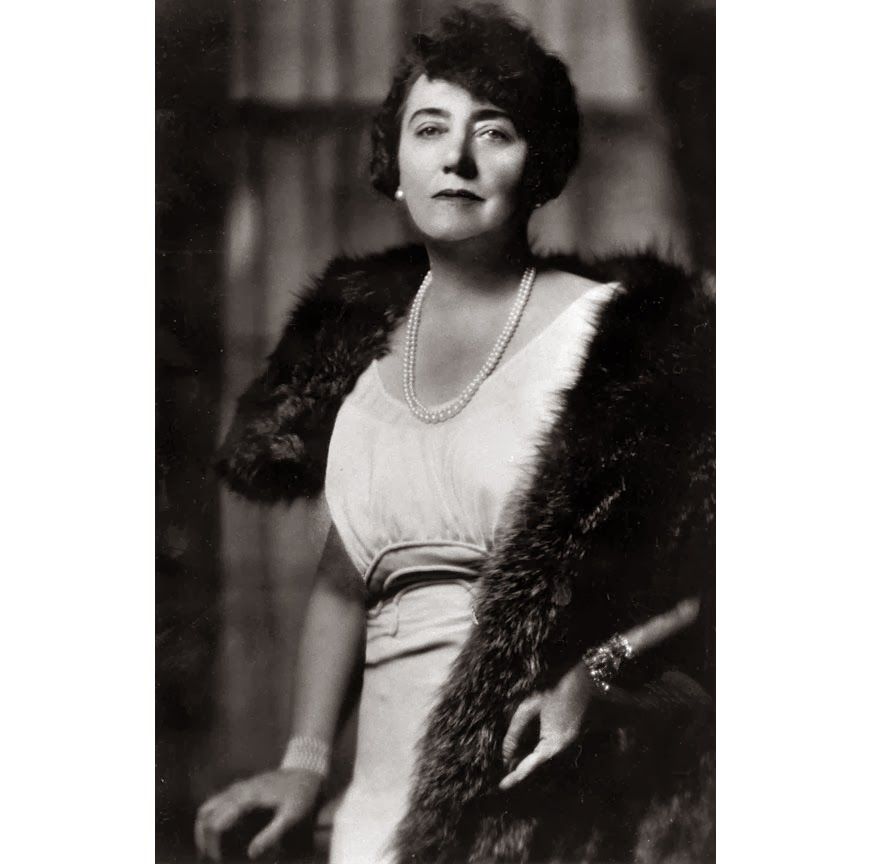 Then check out an excellent article on Mary Roberts Rinehart and the anniversary of the publication of her mystery novel, The Circular Staircase. It was 106 years ago last week that the novel was published. It sold over a million copies and established Miss Rinehart as the American "Agatha Christie". Read more about this amazing woman at the Pittsburgh Post-Gazette, thanks to journalist Marylynne Pitz.

Saying Goodbye to an Old Friend Can Be Murder

Alex Berenson, creator of the highly successful John Wells thrillers, discusses the creation of the fictional hero that jump started his career as a novelist. He also touches on a decision that many writers will someday face...when is it time to kill your character? When that character has paid the bills for many years, it's a tough decision. Tougher when you think of all you been through together. Read Alex's article at the New York Times. And what about you? Does one of your characters face a future on the chopping block?

If your a fan of espionage thrillers, you can check out the entire John Wells series here.

A new crime fiction award, created in the memory of crime fiction columnist Diana Pinckley, has been awarded to Laura Lippman and Gwen Florio for their contributions to crime fiction.  The awards will be given on March 22nd at the 28th annual Tennessee Williams/New Orleans Literary Festival. Read more about the awards and the woman who inspired them at The Rap Sheet.

Did you know that India has a thriving readership devoted to pulp fiction? Neither did I.  But according to journalist Tarquin Hall, pulp fiction is very popular in India, though the elite in that country tend to frown upon it (hmm...that sounds familiar, doesn't it?)

Yet millions of blue collar workers devour these novels, according to Hall's article in The Times. Just ask Surender Mohan Pathak, who has written 250 novels and sold more than 25 million copies of his books. He describes himself this way: "I am like Colgate: a reliable brand name...".

Not unlike the way another famous pulp writer one described himself, and who once declared, "I don't have readers. I have customers." Perhaps Mr. Pathak took his cue from Mickey Spillane.


Get Your Own Poe Action Figure! 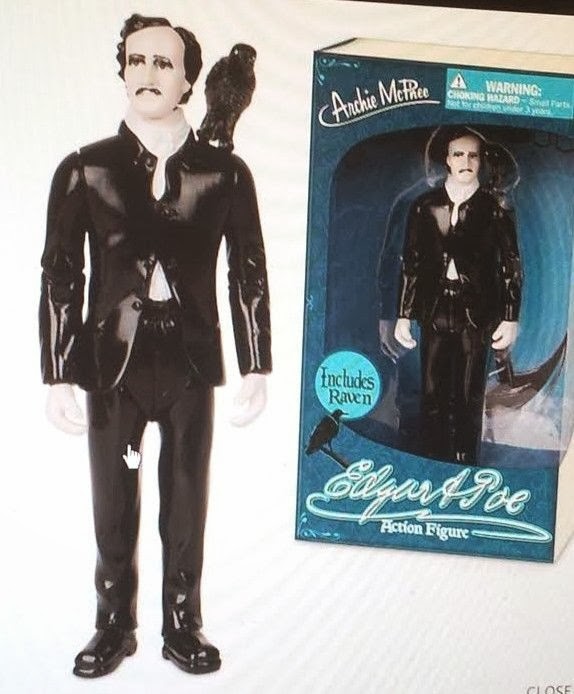 If your looking for some inspiration, or something to place on the desk to keep you company while you write, look no further! You can get your own Edgar Allen Poe Action Figure, complete with Raven, to serve as the ultimate Muse. Makes a great conversation starter! Hurry, because supplies are limited. Available on eBay. Go ahead...check it out. You know you can't resist looking.