Woman Arrested For Drunk Driving After Driving To Police Station

A woman who drove to the Meadville Police Station was arrested after cops determined that she was soused to the gills. Kimberly Joy Flick was taken into custody, even though she'd been warned not to drive under the influence of alcohol.

You just can't make this stuff up. Even if you could, no one would publish it. 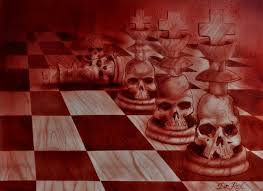 Everyone knows that chess can be a competitive sport, but it usually doesn't get you killed. Unfortunately for one Dublin man, his playing days are over following a match with a man from Palermo. It appears there was an argument over the movement of a piece on the board. After the crime, the suspect then took a page from the Hannibal Lecter playbook (or cookbook), cut out the victim's heart and tried to eat it.

This gives new meaning to the phrase, "Checkmate". 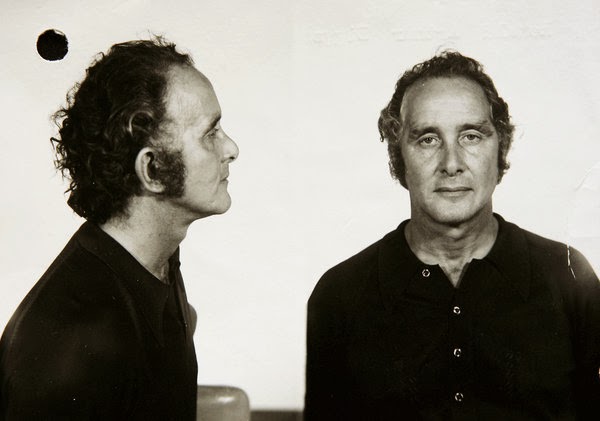 In 1963 Ronald Biggs, a small time crook, and 11 other men robbed the Glasgow to London mail train and came away with 2.6 million British pounds, equivalent to 65.3 million U.S. dollars in today's money. At the time it was the greatest haul in British history. He was convicted and sentenced to 30 years in prison, but escaped using a rope ladder 15 months later, fleeing to Brazil. For the next two decades, Scotland Yard made numerous attempts to capture or extradite him, including a bizarre kidnapping plot. They all failed.

Biggs became a celebrity of sorts in Brazil, posing for photos with tourists and bragging about his exploits. But illness finally accomplished what law enforcement could not, and Biggs returned to Great Britain in 2001 to serve out his sentence. He was released from prison in 2009 and died in December, 2013. You can read his obituary here.

There's some good news on the crime front to report. The murder rate in the five largest U.S. cities declined in 2013. According to the Wall Street Journal, Chicago and New York experienced the largest declines. Los Angeles had a 17 % drop, while Philadelphia's homicide was down 26 %. Chicago's Chicago Police Superintendent Garry McCarthy credited the decline in his city to "more intelligent policing" along with the use of business management strategies and "gang audits".