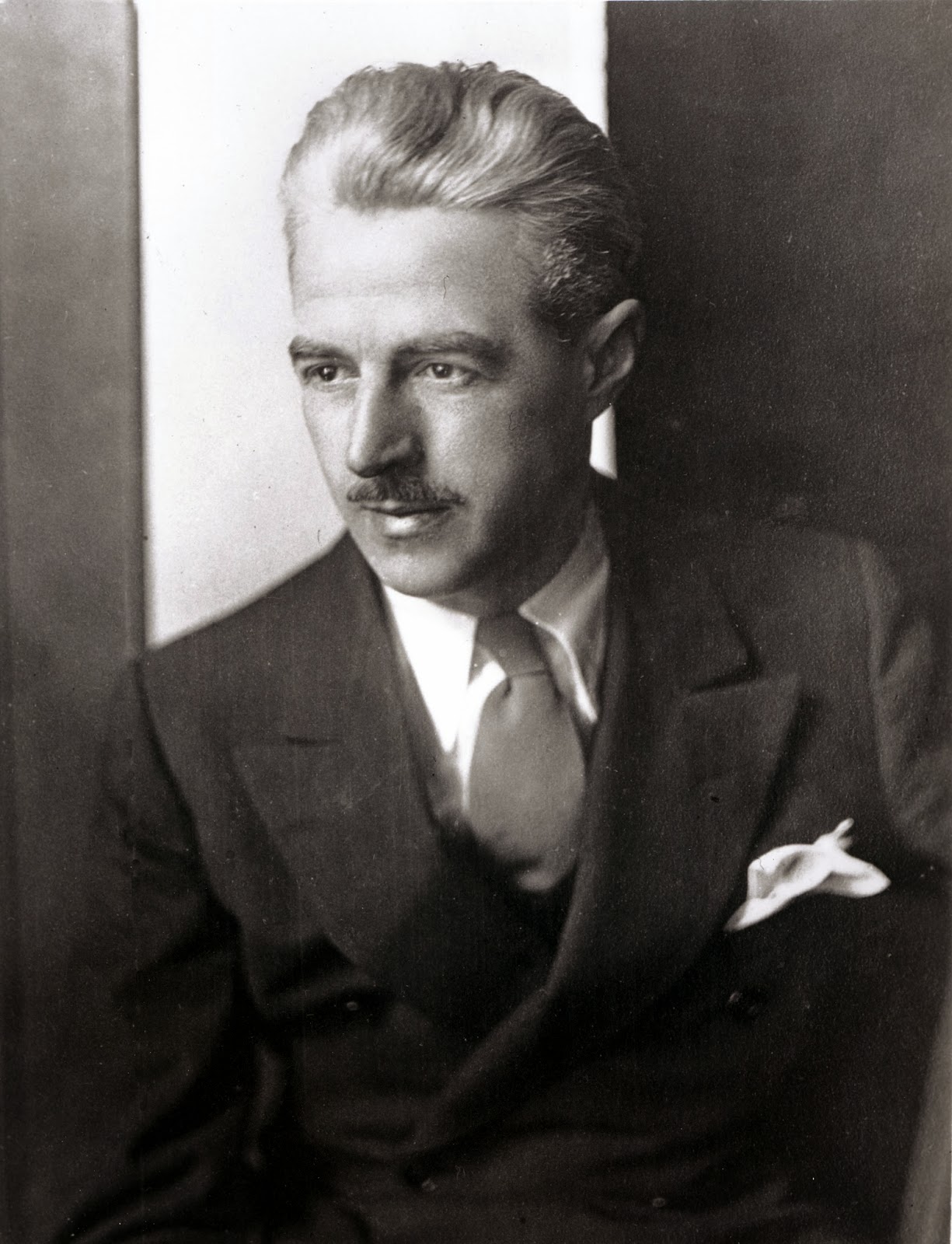 It's the birthday of Dashiell Hammett, born 120 years ago today on May 27th 1894 in St Mary's County, Maryland. One of the finest writers of the 20th century, he invented the hard-boiled detective genre and inspired an entire generation of mystery writers. Raymond Chandler said of his prose, "He did over and over again what only the best writers can ever do at all. He wrote scenes that seemed never to have been written before". His work forced critics to treat mystery novels as a serious literary form. Red Harvest, his first novel, was named as one of the top novels written since 1923 by Time magazine (the publication's start).

In homage to his work, The International Association of Crime Writers has named an award after him. The Hammett Prize is given each year for "literary excellence in the field of crime-writing".

He grew up in Philadelphia and left school at the age of 13 to work in a series of odd jobs. As a young man he worked for the Pinkerton Detective Agency as one of their operatives and later based much of his fiction on his work there.  As he put it, "All of my characters were based on people I've known personally, or known about".  He wrote much of his fiction while living in San Francisco after leaving Pinkerton's due to health problems. Many of his early stories found their way into the magazine Black Mask. It was here that Hammett perfected his style of the lone detective who stands up against an uncaring world, fortified by his personal sense of honor and a stiff drink.

It was The Maltese Falcon which firmly established Hammett's reputation as a masterful writer, and was later turned into a movie three times, the last version starring Humphrey Bogart. Hollywood also filmed The Thin Man, and produced several film sequels. 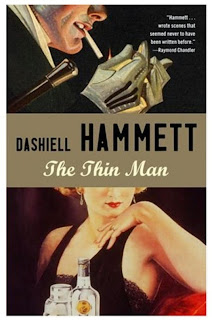 Despite serving honorably in both world wars (he was 48 years old when he volunteered for service in World War II), Hammett was questioned by the House Un-American Activities Committee in 1953. He refused to answer questions about his associations with civil rights groups. Two years earlier he had gone to prison for refusing to answer questions about a fund which provided bail money for suspects in a political witch hunt.  For a time he was blacklisted and unable to work in Hollywood or publish. Today, however, all of his works are back in print. A collection of his early stories was published in 2005.

Many of the locations in his stories and novels can still be found in modern day San Francisco, and the home he lived in still exists. For a peek at where Hammett lived, check out this article by award winning writer Mark Coggins.

Dashiell Hammett died on January 10, 1961. He is buried in Arlington National Cemetery.


Update: A major collection of Hammett letters and photos has been acquired by the University of South Carolina and will be made available to scholars in the coming year. For more details, clickety-click here.