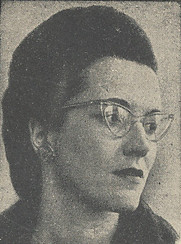 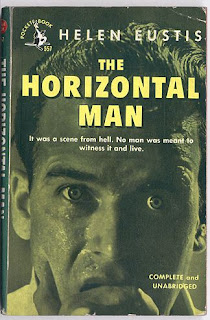 Her 1954 novel, The Fool Killer, was turned into a movie starring Anthony Hopkins and Eddie Albert. And this year, Sarah Weinman included The Horizontal Man in her acclaimed Library of America collection, Women Crime Writers of the 1940s and 50s.
Posted by Picks by Pat at 12:16 AM